Killorglin is the portal to the Wild Atlantic Way on the Ring of Kerry and is steeped in history.

At over 400 years old, the annual celebration draws visitors from all across the country and beyond every August 10th/11th/12th. 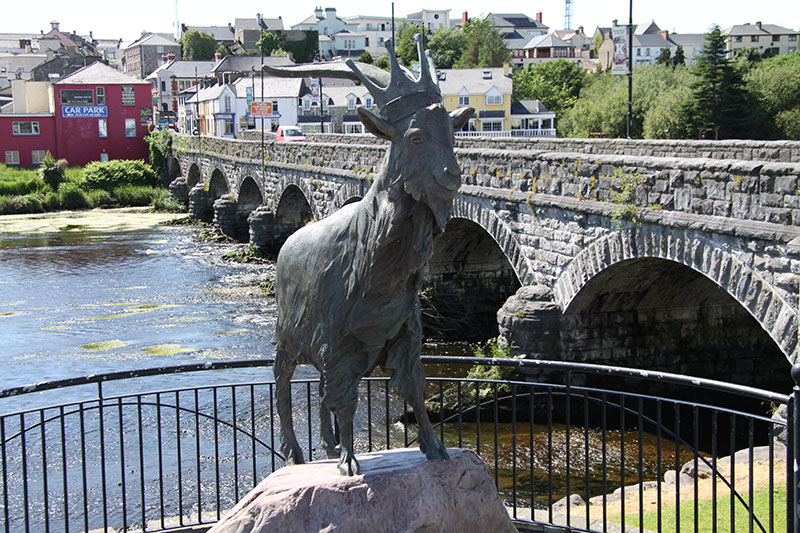 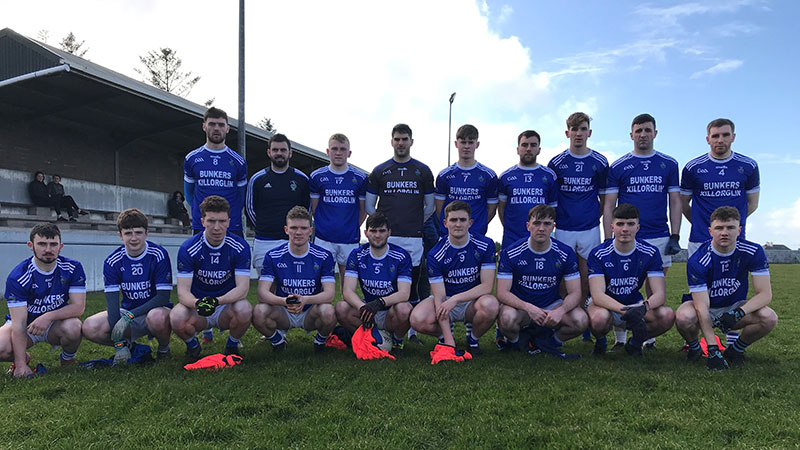 K-FEST is a dynamic arts festival with an emphasis on emerging artists, uses unoccupied spaces in Killorglin, transforming vacant retail outlets, deserted buildings, and even domestic homes into curated bespoke pop-up galleries and venues over the June Bank Holiday weekend.

In 2021, the festival will be held over the October Bank holiday weekend.